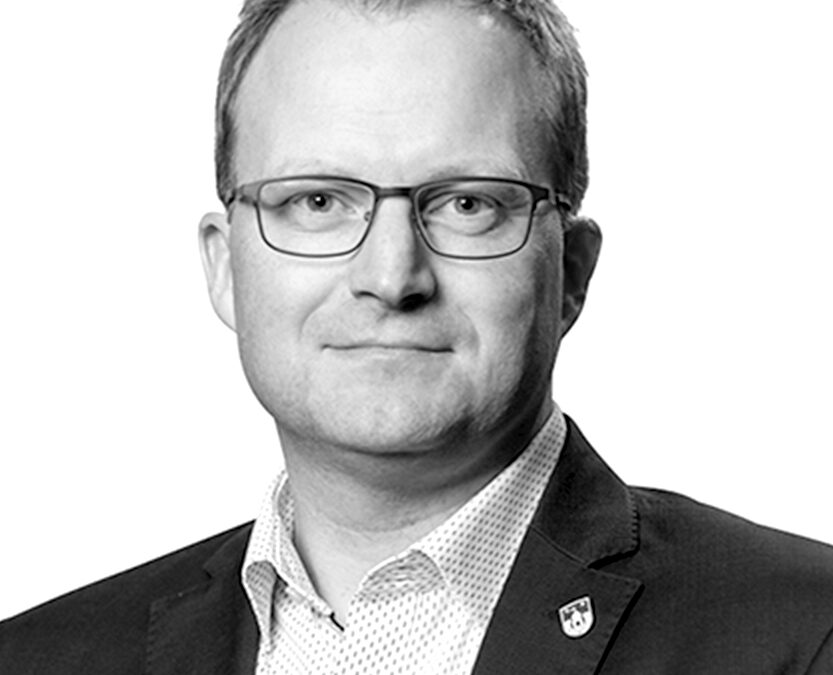 A long-term billion investment over decades means that the entire municipality of Lemvig is now 100 percent sewer separated. A solution the country is looking for after stories of significant discharge of uncleaned wastewater directly into the sea. Lemvig Water is already looking at the next generation of climate measures within water infrastructure.

In recent weeks, media has been inundated with wastewater discharge stories. The recognition of all is that a solution to the environmental problem is so-called sewage separation, in which the increasing amounts of rainwater are separated from the wastewater. [Link: https://www.hofor.dk/nyhed/hofor-massive-investeringer-ny-infrastruktur-reducere-spildevandsudledningerne/]

The solution requires a huge investment. But at Lemvig Vand A / S and in the Municipality of Lemvig, all houses and holiday homes are 100 percent sewer separated and this gives an ongoing saving in the operation of the wastewater system and wastewater treatment plants.

- In the local area, we started investing in sewer separation as early as the 1970s, and after many years we last included in all summer houses in 2016. The investment amounts to one billion kroner in present value, says Steffen Damsgaard, president of Lemvig Vand A / S .

The geographical area is large and there is a long gap between the smaller urban communities and therefore the task was extra expensive at establishment.

The long-term effort now bears fruit. Lemvig Vand A / S's consumers and citizens in the municipality are not left with a huge bill, like many other municipalities, even though Lemvig is in first line on the climate front.

In fact, Lemvig Vand A / S is one of the best driven in this country in terms of price and efficiency in wastewater.

- The long-term and ongoing investment in climate change has been made responsibly and with a view to the world changing, and that we must adapt to climate change, says the chairman.

There is both an environmental gain and an economic long-term gain, as well as a basis for further innovation, which Lemvig Vand A / S tries to create the framework for and tries to exploit the gain.

Next climate solutions on the way

Lemvig Vand A / S and Lemvig Municipality are already working on new and even more future-proofed solutions in water infrastructure, which must cope with increasing pressure from increased rainfall due to climate change.

Together with the Municipality of Lemvig, Region Midt, an international climate center, Climatorium in Lemvig, has been established, where, together with companies, researchers and citizens, new climate solutions are developed.

Specifically, two of the projects here may prove to be the future superstructure for sewer separation.

One project is about a so-called climate road, where the possibility of cleaning road water with nature's own bacteria is investigated. Again, a way of separating and cleaning at the right level, rather than drawing all water into the treatment plant.

At the same time, work is being done on a project with satellite data to help extend the life of the pipeline investment with data on where the earth is moving and at risk of rupture, as well as providing useful information in the event of a flood.

But before the rest of the country puts the turbo on investments in sewage separation, supplies should start with accurate measurements and recordings of the overflows in terms of quantities and nutrients. This is a decision basis Lemvig Vand A / S has used.

Climatorium will be inaugurated on 20 August but will start with a climate summit on 19 August and conclude with a children's climate meeting on 21 August.

Any cookies that may not be particularly necessary for the website to function and is used specifically to collect user personal data via analytics, ads, other embedded contents are termed as non-necessary cookies. It is mandatory to procure user consent prior to running these cookies on your website.